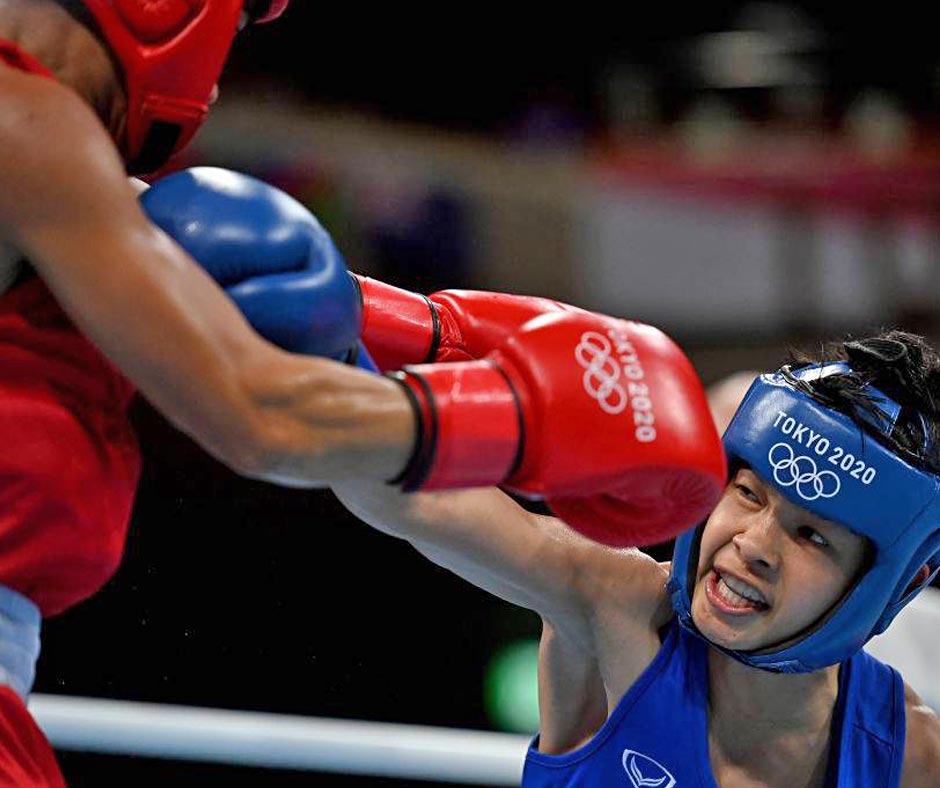 Grand Prix bronze medalist Jutamas Jitpong is aiming for an Olympic medal after she tamed Irish Magno of the Philippines 5-0 in the second round of the women’s boxing 51kg at the Kokugikan Arena on Thursday.

The 23-year-old Thai was familiar with her opponent, having sparred with the Filipino during training in Nakhon Ratchasima ahead of the Games. She relied on her knowledge of Magno’ style to dictate the fight with accurate blows and left hooks that won her a unanimous decision.

The 2019 SEA Gamers bronze medalist from Nakhon Si Thammarat became the second Thai to reach the quarter-finals of the Olympic Games TOKYO 2020, following in the footsteps of Chatchai-Decha Butdee in men’s 57kg division a day earlier.

“I was quite confident going into the fight because we trained together and I never lost to her. I could box at will and did everything according to my plan,” said Jutamas, who only took up boxing four years ago.

“Actually, it’s been tough for us as we barely had any warm-up tournaments because of the COVID-19 situation. Some of us were a bit rusty at the beginning,” added the world No 11.

Up next for Jutamas is top seed Buse Naz Cakiroglu of Turkey, who beat Tursunoy Rakhimova of Uzbekistan 3-2. Jutamas is eyeing revenge against the Turk, who won their only previous encounter. Victory will earn the Thai at least a bronze medal.

“I lost to her in a close fight in the Czech Republic. I think she was more dangerous back then. Now, I’m quite confident and I will try my best to get an Olympic medal,” she said.

In shooting, 58-year-old Svate Sresthaporn, after a strong start on Wednesday, missed three targets and had to settle for 17th place with 121 points in the men’s trap competition, losing his chance to reach the final.

In the women’s 25m air pistol precision shoot, Tanyaporn Prucksakorn shot 290 points, six behind leader Zorana Arunovic of Serbia, to stand at 13th among 44 competitors. Naphaswan Yangpaiboon fired 287 for 30th place. They will compete in the rapid shoot on Friday for a place in the final round. 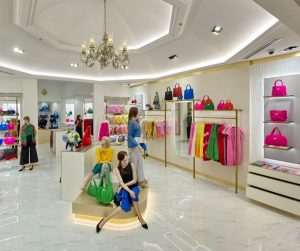 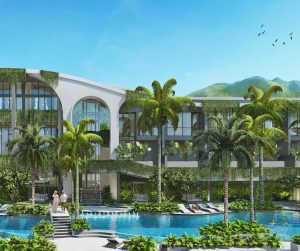 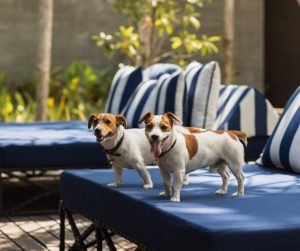