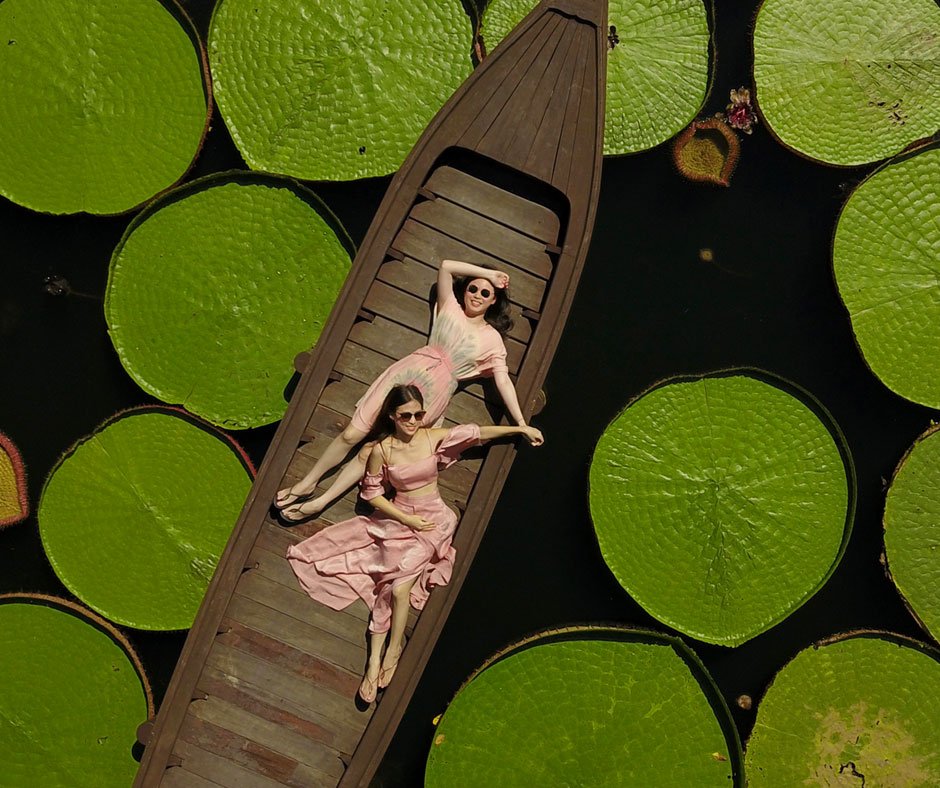 For decades Phuket has been one of the most popular island destinations in Thailand, attracting millions of visitors each year.

With the disappearance of international tourists for the last 18 months the island’s stunning beaches have once again become pristine, the azure waters teeming with an abundance of sea life and the surrounding islands rejuvenated with lush greenery unseen before.

Now the island is ready to welcome back visitors from around the world from July 1st and Anantara has put together a top ten unmissable things to experience on a visit to Phuket.