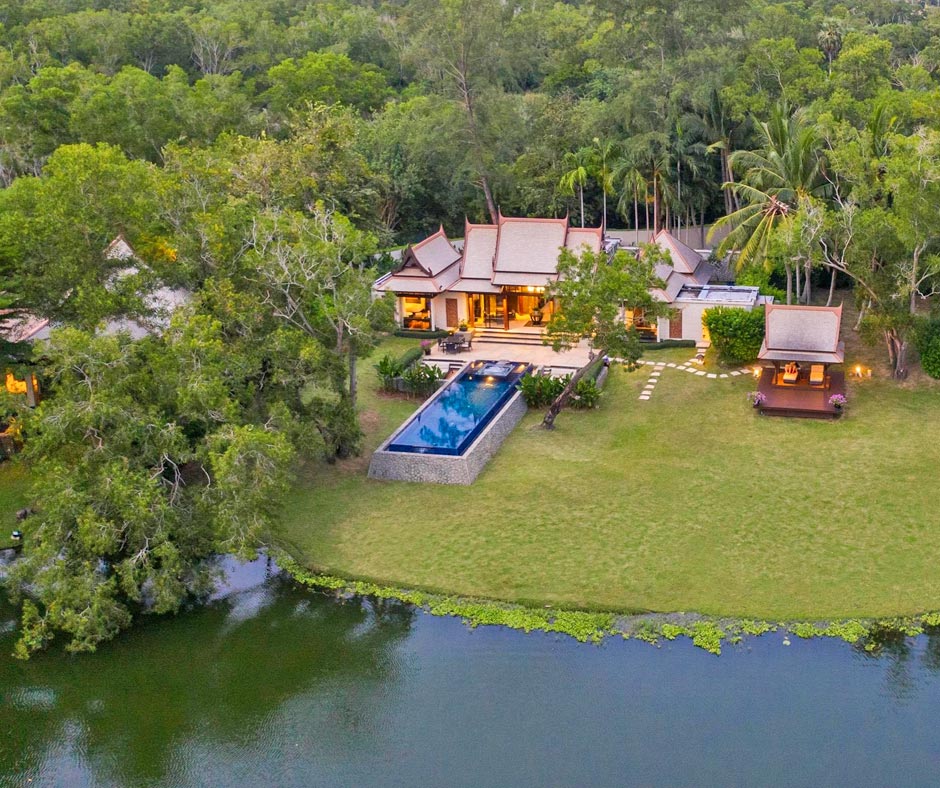 Phuket’s tourism industry can look forward to a stronger high season, as Russian travellers prepare to swap their cold winter weather for a sun-soaked Sandbox escape, a recent webinar has learned.

In the “Phuket Sandbox: Russia’s Winter Wonderland” event, Russian outbound tour operators expressed their belief that many of their clients are longing to return to Phuket. They warned however, that some key factors were still restricting the destination’s full potential.

Held on Thursday 9th September 2021, the webinar was organised by C9 Hotelworks and Delivering Asia Communications (DAC), and hosted by Laguna Resorts & Hotels. It was attended by a wide range of industry experts, including top tour operators, leading hoteliers, airline executives and representatives from the Tourism Authority of Thailand (TAT), and there was a general feeling of optimism about the upcoming peak season in Phuket.

Prior to the global pandemic, Russia was one of Phuket’s biggest source markets. In 2019, over 700,000 visitors arrived direct from Russia, and while that level is unlikely to be matched in the near future, hoteliers and tour operators are confident that the coming months will see the start of a recovery.

This belief is driven by the fact that, effective 1st September 2021, Thailand’s Ministry of Public Health added Russia’s Sputnik to its list of approved vaccines, which will enable thousands of Russian citizens to take part in the Phuket Sandbox programme. Ravi Chandran, CEO of Laguna Resorts & Hotels, called this move a “huge boost to the Sandbox”.

“It adds stability and continuity to the Sandbox concept and it will give a lot of the other European countries – and other countries around the world – confidence in the concept, when they see a big player like Russia participating,” Mr. Chandran told the webinar. He added that arrival numbers would probably start slowly, before “building up in November and December, once more airlines launch flights”. The first Aeroflot flight is due to depart on 4th October 2021.

To drive Phuket’s rebound, Khanittha Phanworawat, Director of the TAT’s Moscow Office, revealed that her team is now ramping up its promotional efforts in Russia.

“The Phuket Sandbox is our main agenda for the travel trade,” Ms. Khanittha stated. “We explained the concept to Russian tour operators at an event in Moscow in September. B2B online workshops have also connected Thai hoteliers and suppliers with Russian agents, and we have set up a dedicated Russian language website to provide the latest information for travel to Thailand.”

Tour operators said they were hopeful that Russian ‘snow birds’ would flock back to Phuket this winter. Salim Akbas, Product Purchasing Manager (Southern Thailand) for ODEON Tourism, said that Russia was a “really good fit for the Sandbox” due to the 14-day length-of-stay requirement, which is similar to the usual vacation duration preferred by Russian travellers, and their strong appetite for Thailand’s beaches and food. The “7+7” extension of the Sandbox will also enable visitors to experience more parts of the Kingdom, with the option of combining Phuket with destinations such as Khao Lak, Koh Samui and Koh Phi Phi.

Mr. Akbas stressed however, that rates need to remain moderate to make sure that potential customers do not head elsewhere. “It’s recovery season, so [hoteliers need to] make the price point right. Everyone wants to make profit, but this might not be the right time. If we miss one more high season, the competition might become too strong. Dubai for example, will be an alternative destination,” he warned.

Olga Na Takuatoong, Deputy Managing Director of Exotic Voyage, a luxury Russian tour operator, agreed that suppliers need to use promotional rates to drive the revival. “Sun, sand and sea are still the priority for Russian travellers. They need to be in a warm place in the winter and Phuket has everything they need. During the pandemic, a lot of Russian customers went to the Maldives, Dubai, the Seychelles or other countries. To attract customers back, I would recommend that Phuket’s hospitality sector needs to maintain their promotional rates, and not try to increase them,” she commented.

With the launch of the Phuket Sandbox 7+7 programme and the acceptance of the Sputnik vaccine as a condition of entry, it seems that Phuket is taking the right steps to regaining the Russian market. What also seems clear however, is that a price-led return will be critical to restoring confidence, and that some travel restrictions may have to be lifted in order to entice travellers away from rival destinations.

Launched on 1st July 2021, the Phuket Sandbox allows fully-vaccinated international travellers from 60+ countries and territories worldwide to enjoy quarantine-free stays in the “Pearl of the Andaman”, if they fly direct to the island, stay in approved accommodation, and take regular PCR tests during the stay.

A dedicated PCR test centre now has been set up within Laguna Phuket, the integrated resort that features seven world-class, SHA Plus-certified resorts, plus a wide range of restaurants, bars, spas, boutique shopping, private yachting and water sports, all nestled within 1,000 acres of sparkling lagoons and verdant parkland, with a 3km stretch of pristine beach at Bangtao Bay. Golfers can tee-off at the 18-hole Laguna Golf Phuket, which was named as “Thailand’s Best Golf Course” at the World Golf Awards. This means that international guests, including Russian nationals, can enjoy safe, serene and secluded Sandbox stays at Laguna Phuket. 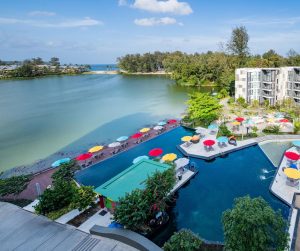 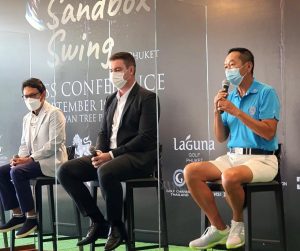 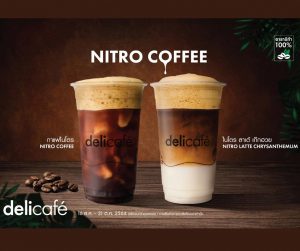